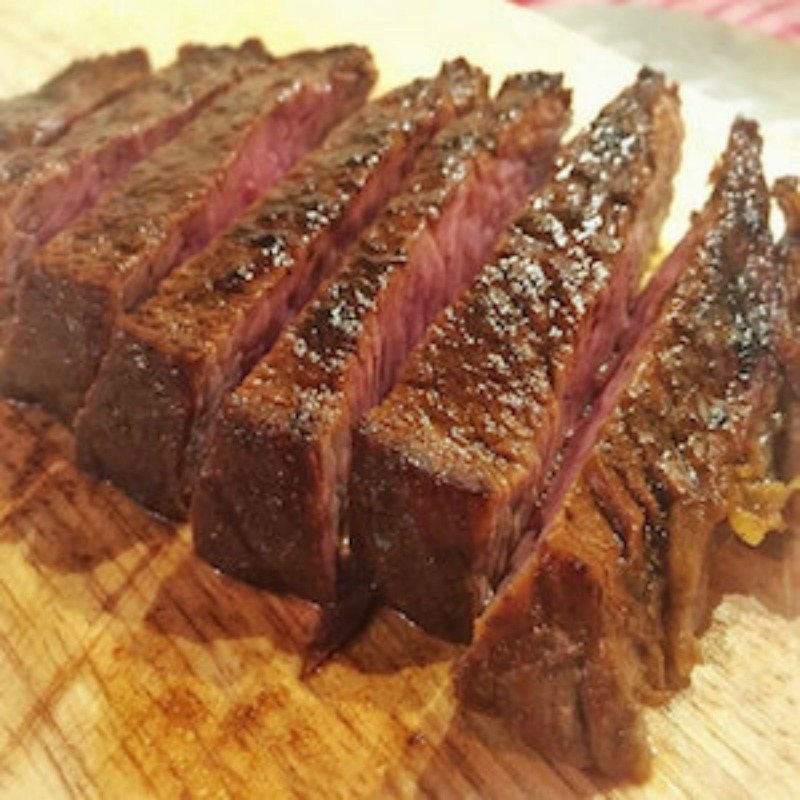 When I first heard the term, London Broil Crockpot method, I was a little bit confused. First, I really didn’t know what a London broil was and second, how to broil one in a crockpot?

So as you read below you will find out as I did that London Broil is not necessarily a specific cut of meat but more of how a piece of beef is prepared and cut! According to all the information I can find, a top round steak or roast may be labeled a London Broil by butchers.


The preparation is what determines the term, London broil. This meat is prepared traditionally by broiling, grilling beef that has been marinated and then cutting it across the grain into thin strips to use for sandwiches or other purposes.

Wiki: The preparation of London broil typically involves marinating the meat for several hours followed by high heat searing in an oven broiler or outdoor grill. It is then served in thin slices, cut across the grain. If cut and used for sandwiches, the meat is usually rarer than traditional roast beef.

First things first, you have to have a crockpot or slow cooker. You can check out ours below from our affiliate. If you don’t have one there are lots to choose from.

We will be sharing two different recipes for this particular dish 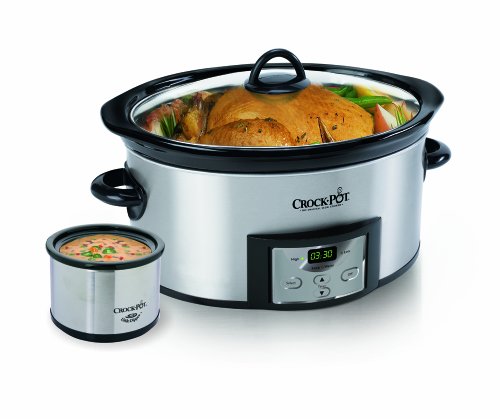 First things first! You need to look good when cooking! Check out these awesome aprons from our affiliate!

Add a little olive oil to a skillet and sear the meat on all sides for a few seconds before putting it in the crockpot. This will prevent it from shrinking too much.
Set your crockpot on high and add all the gravy ingredients except the flour. Taste to see if it is what you want.
Allow the gravy to heat up then add your flour. If this makes it too thick you can always add little bit of water to thin it up a little.
Add the London Broil Meat to the mix.
Add beans, celery, carrots, potatoes and vegetables of choice around the sides of the meat.
Check and stir every two hours until meal is done. You can thicken or thin your gravy during this time also.
Cook for 6 hours and remove from the crockpot. This is not meant to stew. Remove the meat when it is cooked.

Place meat on a platter or plate of choice and slice then add the vegetables and garnish if desired!

This recipe is a reference from All Recipes.com

Place the meat in the crockpot
Mix remaining ingredients and pour over the meat
Cook on “Low” for 6-7 hours.


If you have a “go to” Crock Pot or Slow Cooker recipe you would like to share just give us a holler on our Contact Us page.  We love sharing!

Add some rolls and corn or any other vegetable and you have a delicious meal. Tender and tasty, everyone in the family is going to love this and you will look like a professional chef

So, check out our Crock Pots and Slow Cookers below and grab yourself one if you don’t already have one. Maybe you just need to upgrade? Lots to choose from in every price range! Something for everyone!