All About Farm Animals! 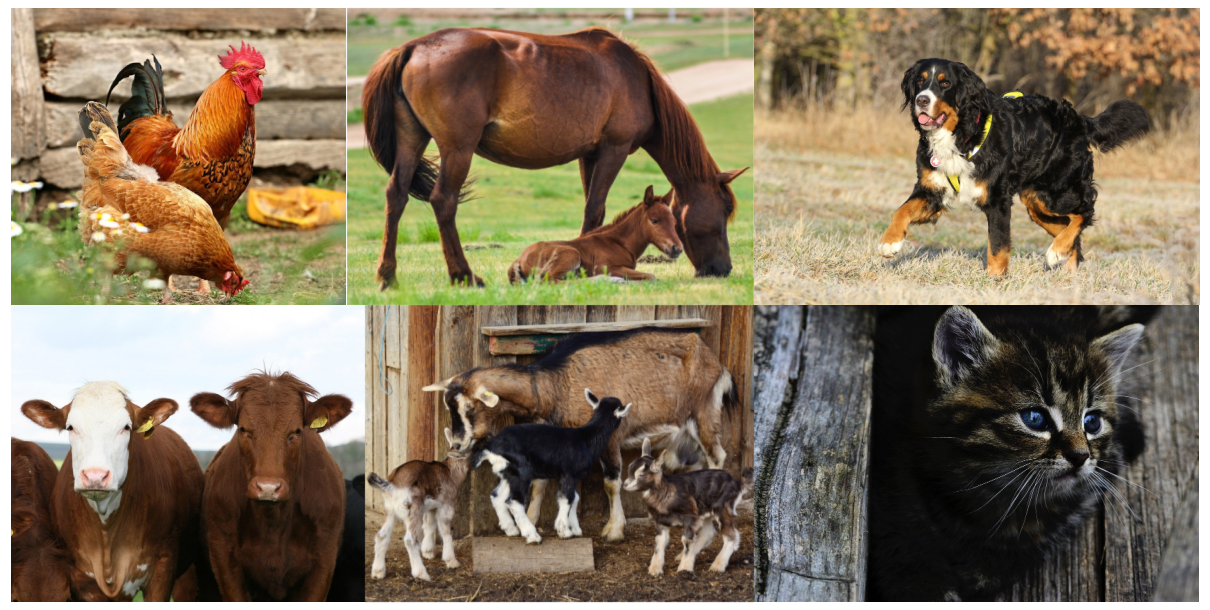 In the Categories below you will find a bunch of information about common Farm Animals!  They range from Horses, Chickens, Turkeys, Dogs, Cows, etc.

Our first Category is all about horses. We are adding to these categories on a regular basis so be sure to come back often!

Lots of stuff in this Category!

Horses sleep both standing and laying down.

Females (Mares) carry their young for around 11 months.

Horses reach full adulthood at the age of five.

There are three basic categories of Horses, Spirited (Hot Bloods) these have lots of spirit and speed! Cold Bloods (This comprises draft horses and some ponies)  these are used for slow steady and heavy work.  Warm Bloods (A cross between Hot Bloods and Cold Bloods) These are bred for the purpose of riding and driving horses.

In some cases the age of a horse can be guessed by the wear o nit's teeth!

The three category of horses normal have different temperaments depending on the category! The Hot Bloods are more sensitive with more nervous energy while the Clod Bloods are calmer and more docile.

Most domesticated horse sleep less than 3 hours a day.

Horses were used in warfare for centuries as great cavalries were made up of armed riders! 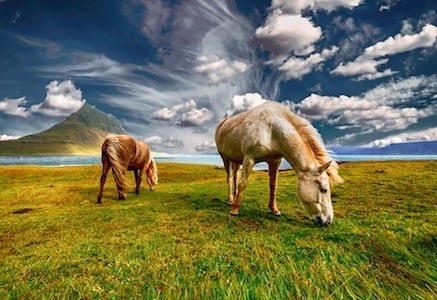 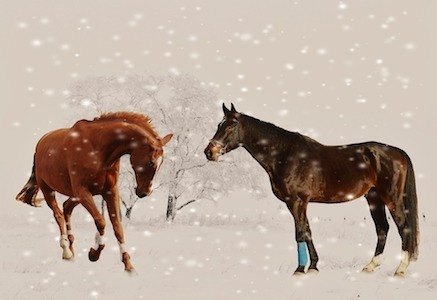 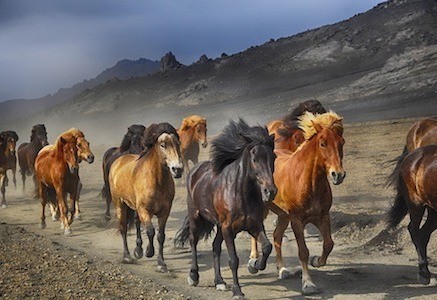 This next Category is all about the Chicken and the stuff related to them!

Chickens are actually descendants of the Red Jungle Fowl.

There are more chickens in this world than any other bird fowl that has been domesticated.

Chickens have been used for, Eggs, meat, pets and as morbid as it is, cock fighting.

A male chicken over the age of one year old (Rooster) is in chicken terminology a "cock".

A males chicken less than one year old is called a "cockerel".

Female chickens over one year old are termed, "hens".

Females under one year old are termed, "pullets".

Most Americans consider a female chicken a hen as soon as she begins to lay eggs and their young are often referred to as "chicks".

In the deep South many folks call chickens, "yardbirds"

Chickens will try to eat pretty much anything that will fit in their mouths! They are omnivores!

Chickens should not be fed all table scraps! There are some that are very toxic to them!

Plus mush more! Check out the Category to get pertinent information on all aspects of the chicken! 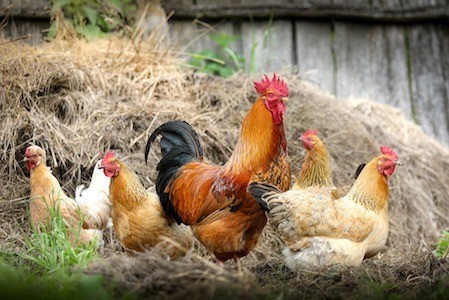 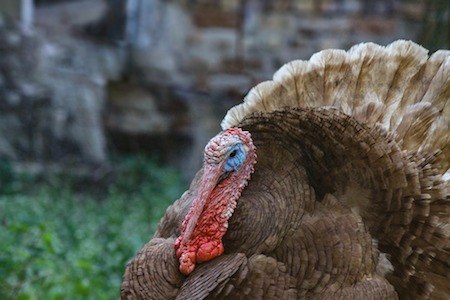 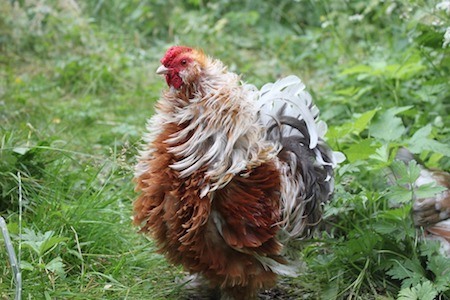 This next Category is all about Dogs and Pups!

You will find what some very interesting information in this category on man's best friend!

Dogs, according to scientist were the first animals to be domesticated.

Scientist believe that the dog diverged from a now-extinct population of wolves some 14,200 years ago. (That is a long time)

The Grey Wolf is the closest living relative of the domestic dog.

the first real identification of a domesticated dog was found in a grave over 14,200 years ago! No wonder they are called man's best friend!

Pups as young as nine weeks old can follow pionting gestures from their owners. They are every smart animals and can learn behavior training fast.

Outside from domesticated pets, dogs have been used for hunting, sledding, Search and rescue, etc. There is just so many things dogs can do!

Dogs come from the Canis family and we call them canines!

Come on in and set a spell and enjoy!

Click any of the 3 Photos below to read our Dog Article. 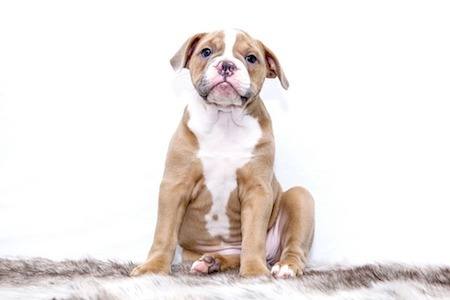 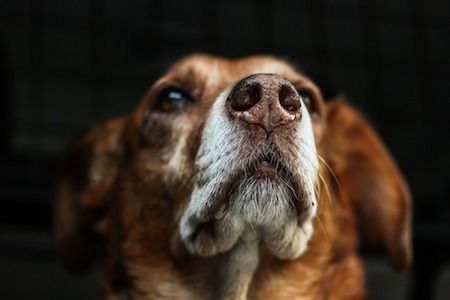 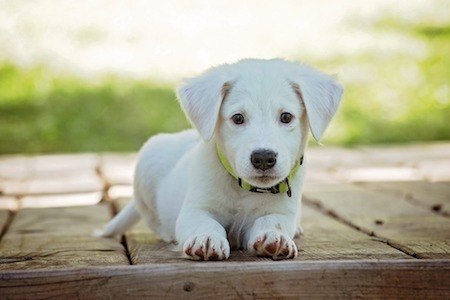 Click Below to win our FREE Vegetable, Flower or Herb Seeds

Here we will cover some of the other animals on the farm. We will be updating this area as we go along so be sure to check back for more information on these other farm animals!

Cattle have been around for ages and we see them as being sought after in raids in the biblical times of earliest records.

Who knew cattle could be so useful?

Cattle are raised for, meat, milk, hides, riding, dung, pets and draft animals and in some instances, to worship as in some areas of India do!

The term "Cattle" derived from a word meaning"moveable personal property".

The term "cow" came from the Anglo-Saxon.

An adult male is called a "bull".

In some instances "cow or cattle" can mean either sex or both, depending on how it is used.

A cow under three years old with no calf is called a heifer.

A cow that is less than 3 years old that has had only one calf is referred to as a first - calf heifer.

A male that has been castrated is called a steer.Cattle that are bred and raised for only milk are called "dairy cattle".

This Category is on the best cattle for homesteading. 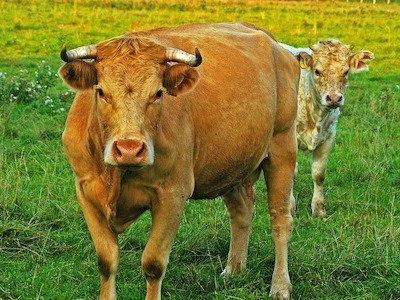 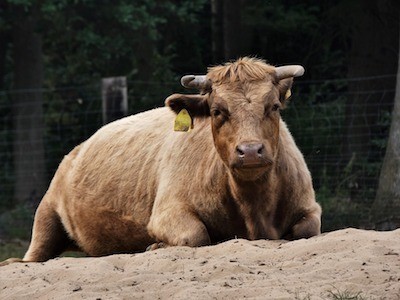 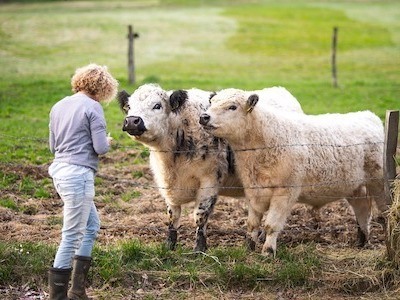