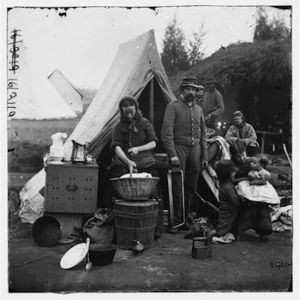 This Civil War Photo Gallery has photos and pictures taken just before, during and after. Many TV Shows and Magazine articles have portrayed the War as being glamorous! Nothing could be further for the truth.

The Civil War was a very brutal fought war and many battles ensued that cost many lives of families on both sides of the battle lines. Many brothers fought for different sides! Families were torn between the politics of both sides! 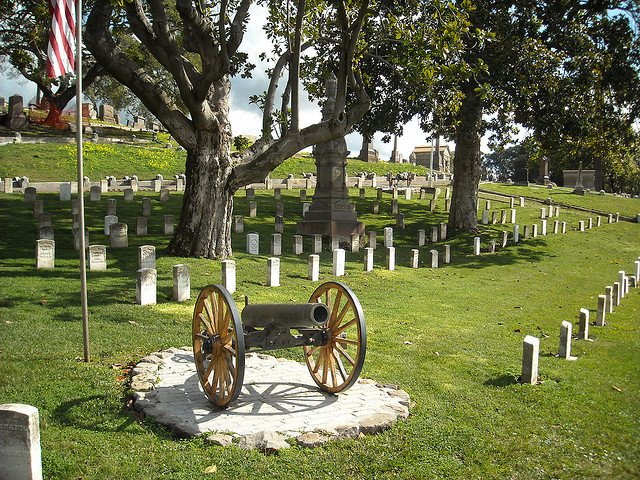 Many young men were sent home after the war with missing limbs and so disabled they could no longer be a help to the farms and crops that needed tended to. Unlike today, the fields had to be plowed by hand with a team of mules or horses. Times were much different and there was nothing glamorous about the War between the States.

Enjoy this Civil War Photo Gallery as I have tried to use only original photos taken during the time and not any or the recent reenactments. Nothing against the reenactments but they just do not portray the hardships these men went through in this war!

Please feel free to leave your thoughts and comments on our Civil war gallery below. Any of the photos.