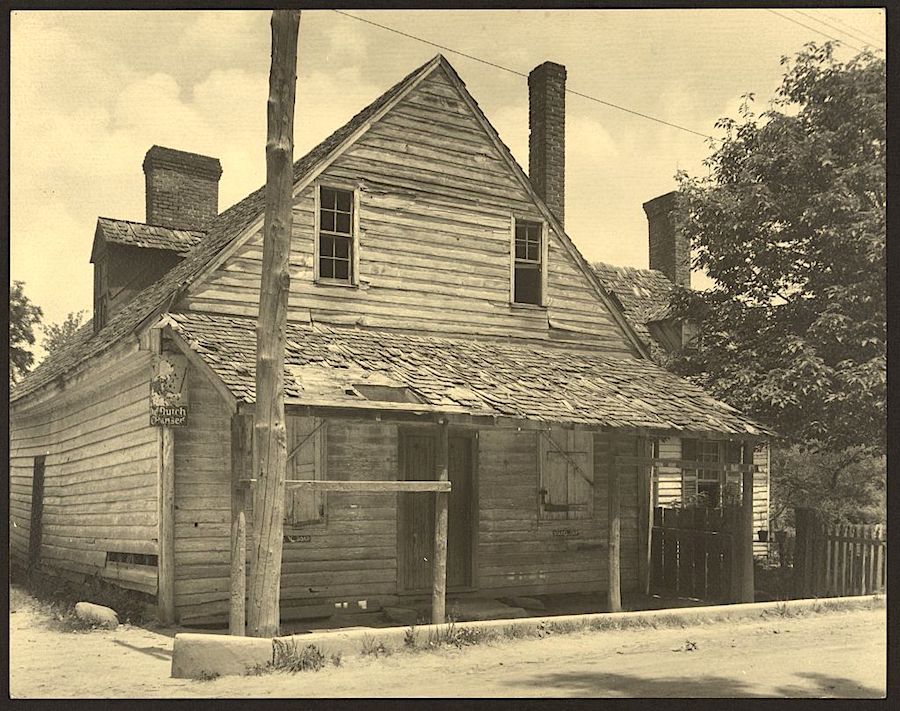 Photograph shows an old clapboard-sided building with wooden shingles on roof and porch; formerly, Frank Hill’s store at Scott’s Hill, Falmouth, Virginia. There is an advertisement for “Old Dutch Cleanser” nailed to a post at the front of the building. 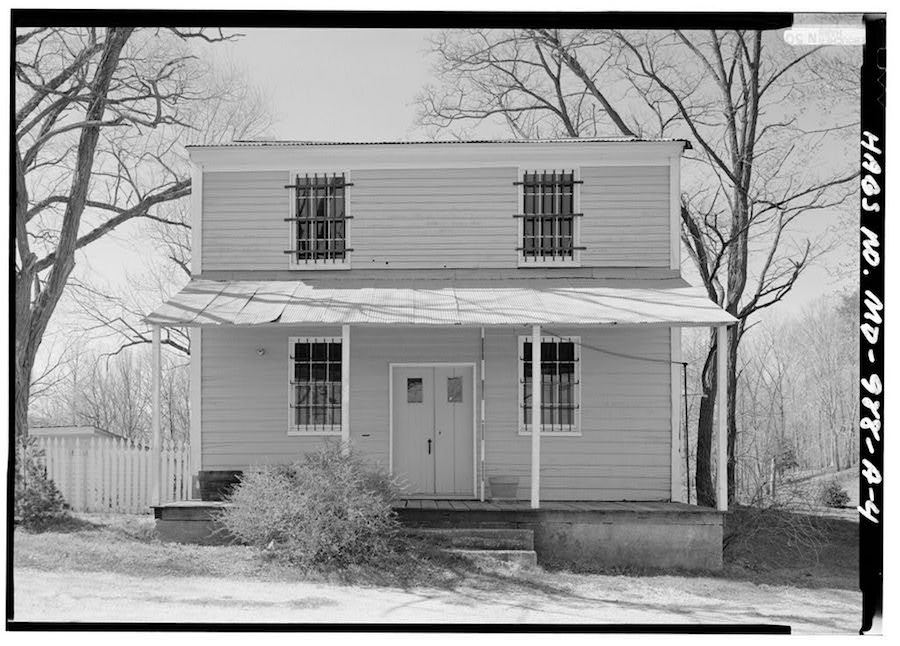 Coffren House, Store, 10007 Croom Road, Croom, Prince George's County, MD The Coffren Store is a rare example of a well-preserved, mid 19th-century general merchandise store. Small local stores of this type one-room utilitarian structures including a Post Office once commonly dotted the rural landscape of the county. Most have long since disappeared, and the few others remaining have been altered. The Coffren Store is the only intact example in the county. The store was built for John W. Coffren, a prosperous merchant and tobacco planter whose dwelling house sits just south of the store.

Covered bridges – Past and Present