How To Make Maple Syrup from your own Trees

How To Make Maple Syrup 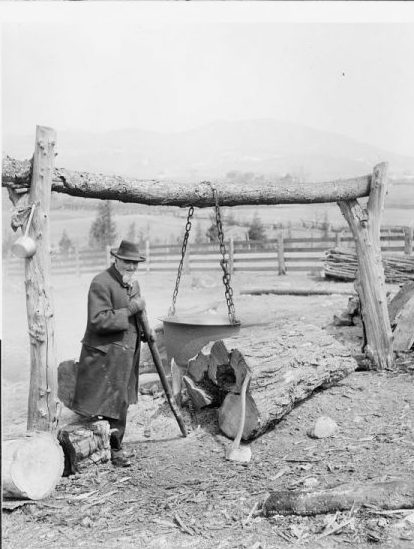 Have you ever wanted to learn how to make maple syrup and harvest it? Most people don’t really think about where maple syrup actually comes from and usually buy it in the grocery store for the convenience when they might already have what they need to produce their own maple syrup right in their back yards.

Thankfully it is easier than it was back in the day when everyone who did this had to do it the primitive way and it was very labor intensive.

It can actually be easier than you think when you already have maple trees growing on your property because this syrup is made from, obviously, the sap of the maple tree.

Step One for How to Make Maple Syrup:

Know how to tap maple trees.

This is a mistake that many beginners make.

Identify your maple trees and make sure they have at least a 12” diameter before you tap them to help avoid risk to the trees.

How to Identify Trees of North America 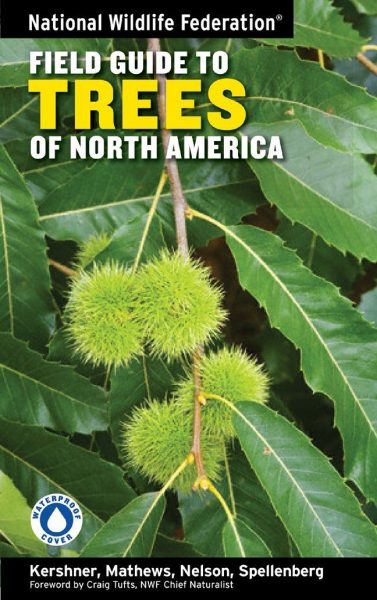 A typical tree will normally produce at least 10 gallons of syrup depending on several factors like the diameter of the tree and the length of the harvest season.

The best time of year to harvest maple syrup is right when winter is about to end but spring hasn’t really started yet because the temperature should drop below freezing at night but rise enough during the day for the syrup to run.

Once spring has started and the maple tree has budded, the syrup will be too bitter to be useful.

To tap the trees, you will need: 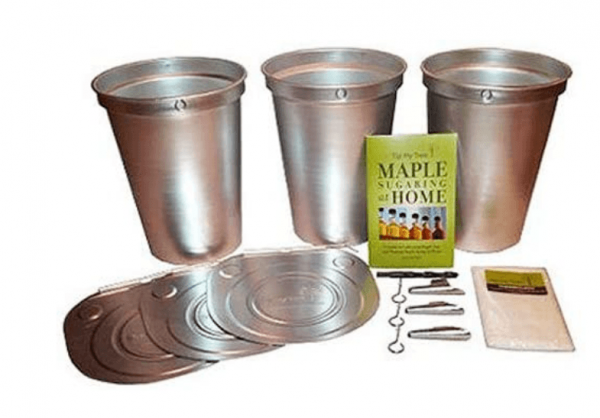 You’ll need to drill a hole at a slight incline, put in the spout, attach the bucket and cover any openings to make sure insects, leaves and other contaminants don’t fall into the bucket.

Step Two for How to Make Maple Syrup: 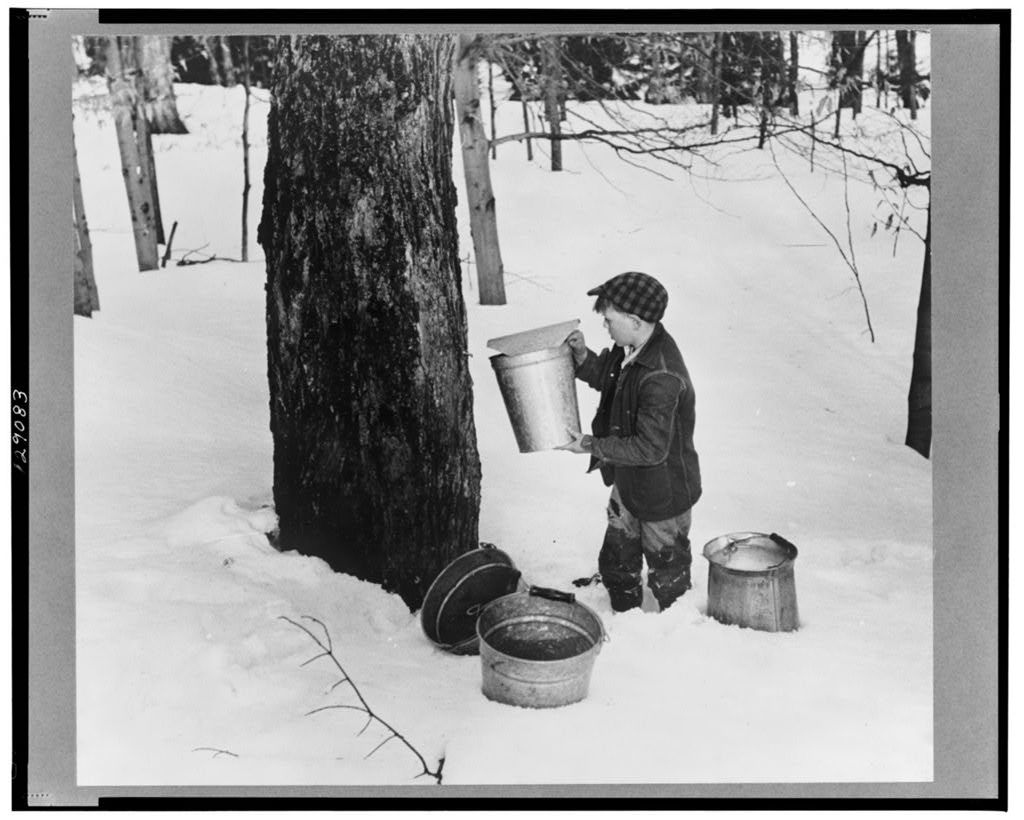 Collect the sap daily and boil it. Don’t forget to do this every day or the sap will spoil.

You should filter the sap before boiling to get rid of any contaminants.

Heat the sap to 107 degrees Fahrenheit in a large Sauce Pot.

When it runs off a spoon in a sheet, it’s hot enough. Expert maple syrup makers call this “aproning.”

Be very careful that the sap doesn’t boil over. Rubbing some butter around the rim of the pot or adding a few drops of milk usually helps avoid this.

As a variation, you can heat the syrup up to 233 degrees, collect some fresh snow and drizzle the syrup over the snow to make sugar on snow. Some people may even drizzle the syrup directly on the snowbank and then eat it with a fork 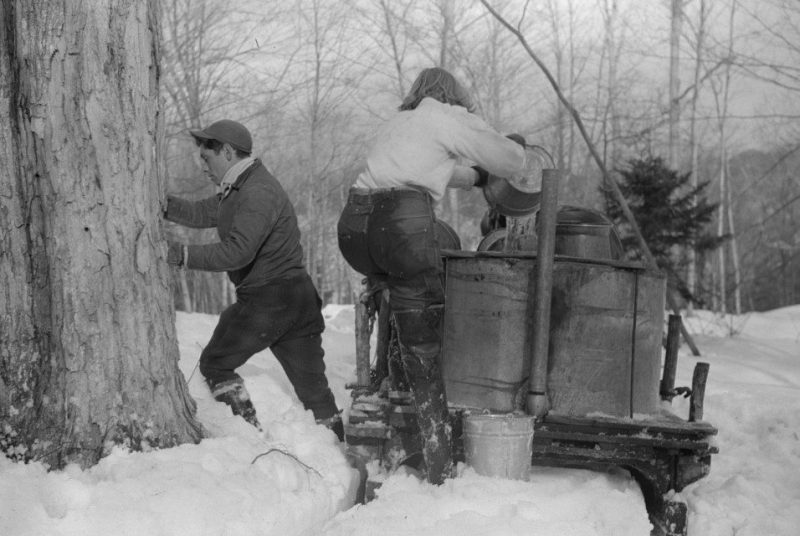 Bottle the syrup. If the syrup still looks all cloudy after it’s been boiled, it’s not ruined. It’s just still full of a sugary sand called niter and needs to be filtered through clean cotton wool or syrup filters while it’s still hot.

It can now be bottled in Mason jars or maple syrup bottles and refrigerated, though some say that the flavor is preserved better if you freeze any maple syrup you don’t intend to use right away. 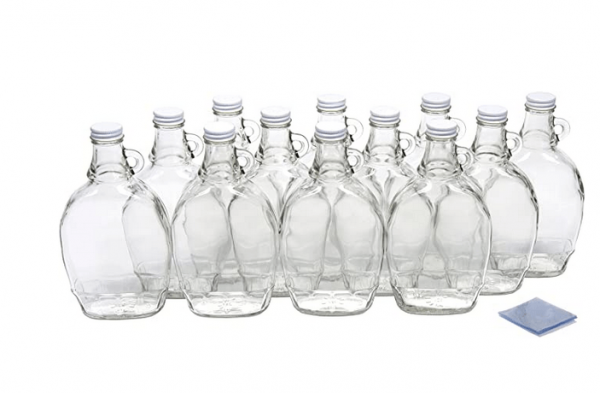 Un-refrigerated syrup might grow mold, but this can be skimmed off.

Use the syrup. Maple syrup can be used for many recipes that would normally call for honey or sugar.

One general favorite is drizzling it over homemade pancakes, waffles, granola or oatmeal for breakfast.

Here’s one of my favorite recipes for maple syrup:

Directions:
Boil water and maple syrup together in a large Dutch oven over medium-high heat.

While waiting for it to boil, whisk flour, baking powder and salt together in a bowl (We love the Mason Cash Bowls.) 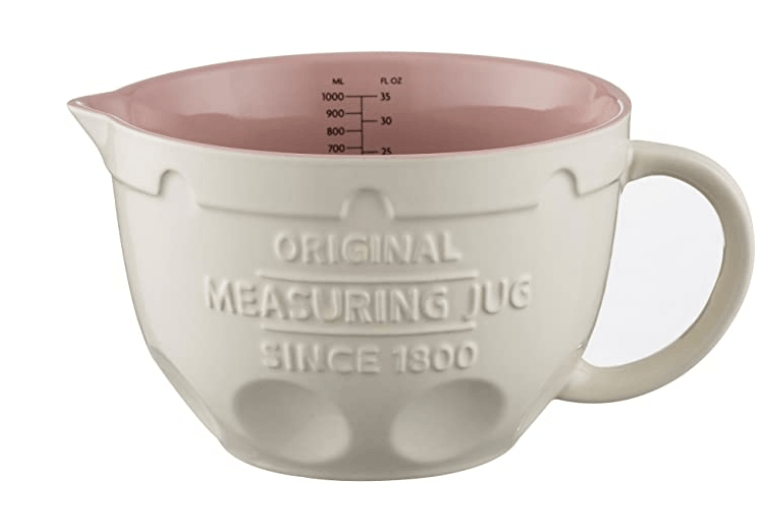 Grate butter into the flour mixture and toss to coat.

Add milk and stir with fork until dough forms.

Once maple syrup mixture is boiling, drop spoonfuls of the dough into the Dutch oven.

Cover and simmer for ten to fifteen minutes until dumplings are cooked through.

Spoon dumplings and syrup evenly into some pretty soup bowls and serve promptly.

If you have a few maple trees in your yard, you’re actually lucky because you can make an event out of tapping them for the syrup every year right when winter is just about to end but spring hasn’t gotten into full swing yet.

Remember, the nights still have to be freezing for best results. 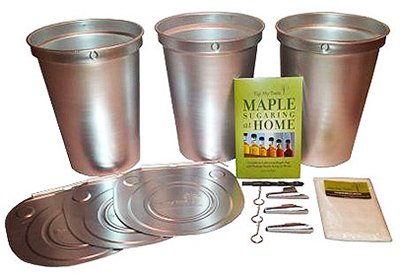 Thank you for reading our article on How to Make Maple Syrup. If you have enjoyed it please share us with your favorite Social Media by clicking the appropriate buttons above!

By purchasing any of the items above you are helping us with this venture. We only get a few cents on the dollar but it doesn’t cost you any more because of it.

We here at “Back Roads Living” thank you from the bottom of our hearts.

How To Attract Honey Bees In Your Area

How to Repel Snakes ~ Keep them Away

Reuses for Pickle Juice 12 Ways To Use It

Growing Vegetables in Bags without a Garden