The Timber Rattlers among other rattlesnakes and reptiles are declining in the Southeastern United states. Causes~declining land, humans, wetlands. A Female Rattler is only able to produce offspring from 8 to 9 years old! Male Rattlers can reproduce after 2 to 3 years!

I am from the Mountain part of Kentucky and although I never saw any of these in my general area of Knox County I have been in other counties where I have seen several Timber Rattlers.

The Timber Rattler is a beautiful and very dangerous Viper! These can and will crawl up to you without any notice. Contrary to popular belief they do not always rattle just because someone is around. They will rattle when they feel threatened. I have had the occasion through my work in previous years to see several. I was read an article that reminded me of these Vipers and wanted to share this as we are coming into the Spring and Summer season. These Timber Rattlers also known as Canebreak Rattlers in the extreme South will be on the move as the days get warmer. Always be aware of these snakes if you live in an area where they are prominent.

There is and area in Kentucky known as Rarttlesnake Crossing! This is located in Pulaski County Kentucky and it has been know as a prominent and active crossing for these snakes for many years. In the article one A gentleman by the name of Delmer Turner who is eighty three years old and killed a timber rattler there a few months ago with a hand axe, said his grandfather, who was born in 1880, told him that the Rattlesnakes Crossing was there when he was a child.

It is believed that the snakes have a “rookery” or breeding colony close by as many of the snakes are seen crossing in different directions from early summer to fall. Six female rattlers can give birth to as many as 40-50 young. 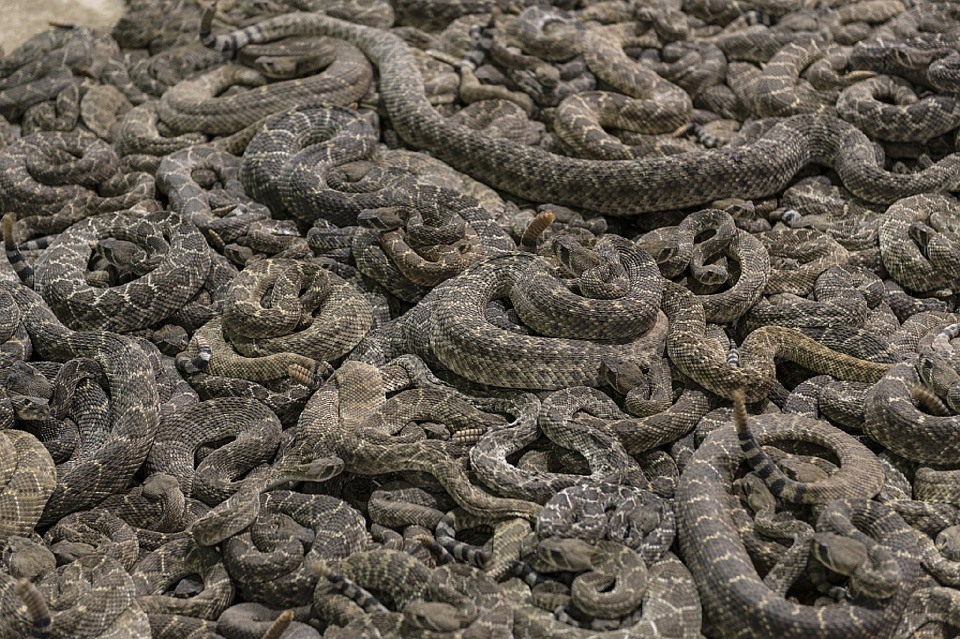 The rattle snake in the western states seem to flourish and they have what is called roundups in some states.  These are just a few of the states that I know of that hold roundups,  Texas, Oklahoma, Kansas, New Mexico, Pennsylvania, Alabama and Georgia. I know there are some others but I did not research them all. I think Pennsylvania has a roundup yearly that the snakes must be released back into the same habitat they were taken from unharmed.

I think Sweetwater, Texas one of the largest roundups around, or so I have  read.

Fortunately there have been no reports of anyone being bitten by any of the rattlers at Rattlesnake Crossing but one dog has fallen victim as it died before they could get it out of the woods after being bitten by on of the snakes there. The crossing is located on Bolthouse Ridge Road in Pulaski County Ky. The road at one time was gravel but is now chip and the owner of the land where the snakes cross most believes there are more snakes now than before the timber and mining in the area.

Don’t forget to always know what kind of critters or reptiles you may encounter in any outdoor adventure in your are and try to be prepared in event of actually coming face to face with them. 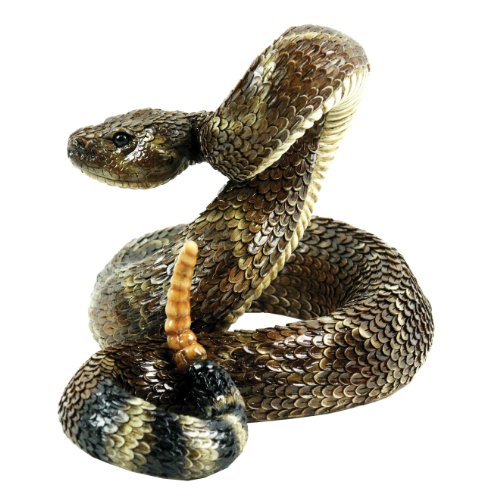 Some of the information in this article was obtained from the April 2013 issue of Kentucky Living Magazine.

The Rose of Sharon Plant