Chicken Obsessed are you considering Purchasing a Chicken?

Could you be considered Chickens Obsessed?

According to my husband, I’m chicken obsessed.

It didn’t happen all at once. Those feathery little crap factories grew on me like a slow tumor. Sure they were cute chicks, but not very much fun. It wasn’t until their fear of hands diminished (acquired by children grasping at them in farm store cages then loving them half to death) and they got used to me that our relationship grew. 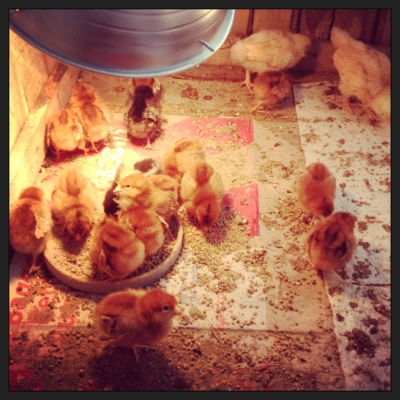 Each bird has its own personality and quirks. Some will let me pet them. Others have retained their fear of hands, but love to follow me around or perch next to where I’m standing. A few like to fly up to my shoulder and perch like a parrot while I walk around. I wonder, am I chicken obsessed? 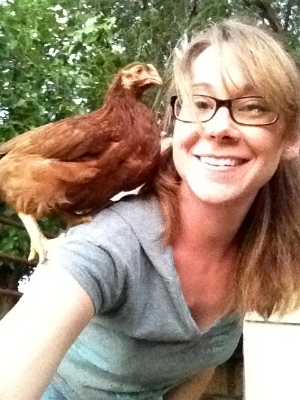 Some like to sit on my lap. And nearly all of them try to peck the diamond from my wedding ring. 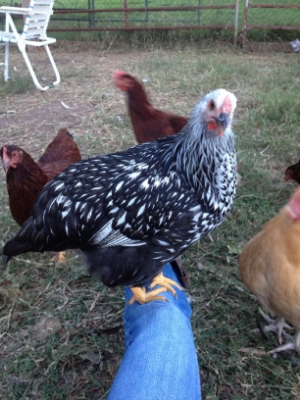 My mother-in-law gave us a rooster. He is gorgeous! The funny thing is that he’s not a morning person. Maybe he wakes up on the wrong side of the roost. He chases the girls around the yard and crows at 8:15. What a grump. 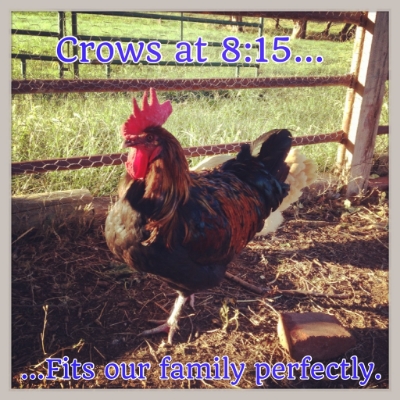 I’m shocked how much these silly birds make me happy. Maybe I am chicken obsessed!
They just started laying eggs. The Buff Worthingtons, Buffy and Call of DeeDee, were the first. I followed Call of DeeDee into the henhouse when I saw her walking funny. Feathers fluffed up to double her size and crouched. Then she dropped an egg mid-stride in the doorway. She probably had no idea what was happening to her, like a girl with her first period. (TMI!) 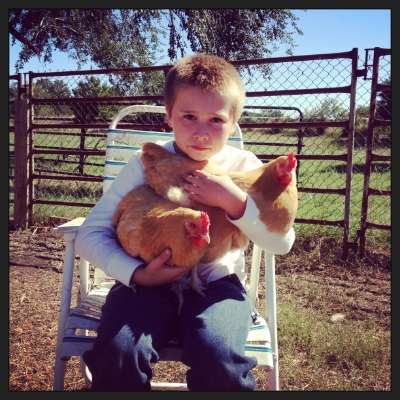 He named her Call of Duty after the video game…that they’re not allowed to play or watch, by the way…too young. The two names became one. The other is named after Buffy the Vampire Slayer, because she’s so brave.

Every trip to the coop is like Easter. I’m excited every time to hunt for eggs. (I’ve resisted the urge to use a pretty basket, but it may win out.)

So is my nine-year-old. He rushes to the coop from the school bus to gather them. 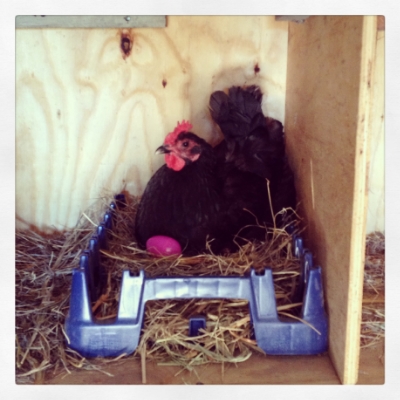 My husband is right. I do spoil them. He accused me of letting the tomatoes and bell peppers from our garden get overripe so I have a good excuse to give them to the chickens. (Busted! I don’t like either of them, anyhow.) And I was giddy when he sliced open a growing watermelon with the weed-eater. So were the hens. 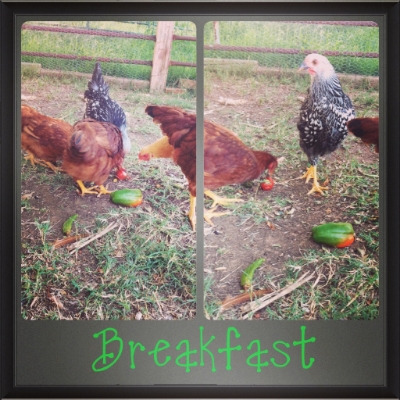 They’re totally worth it. We wanted to raise chickens for fresh eggs but ended up with so much more. Like 21 feathery little therapist and a great way to bond with my oldest son. We love those birds, and they love us. Yes, probably chicken obsessed.

The internet is full of informative articles on chicken raising. I’ve learned a lot from this website and several blogs. But sometimes we could use a funny or feel-good chicken story with no substance at all. That’s what I’m good for! Check out my blog, “The Misadventures of a Country Mom”

Let us know how you liked Eyvonna’s article by leaving a comment below.