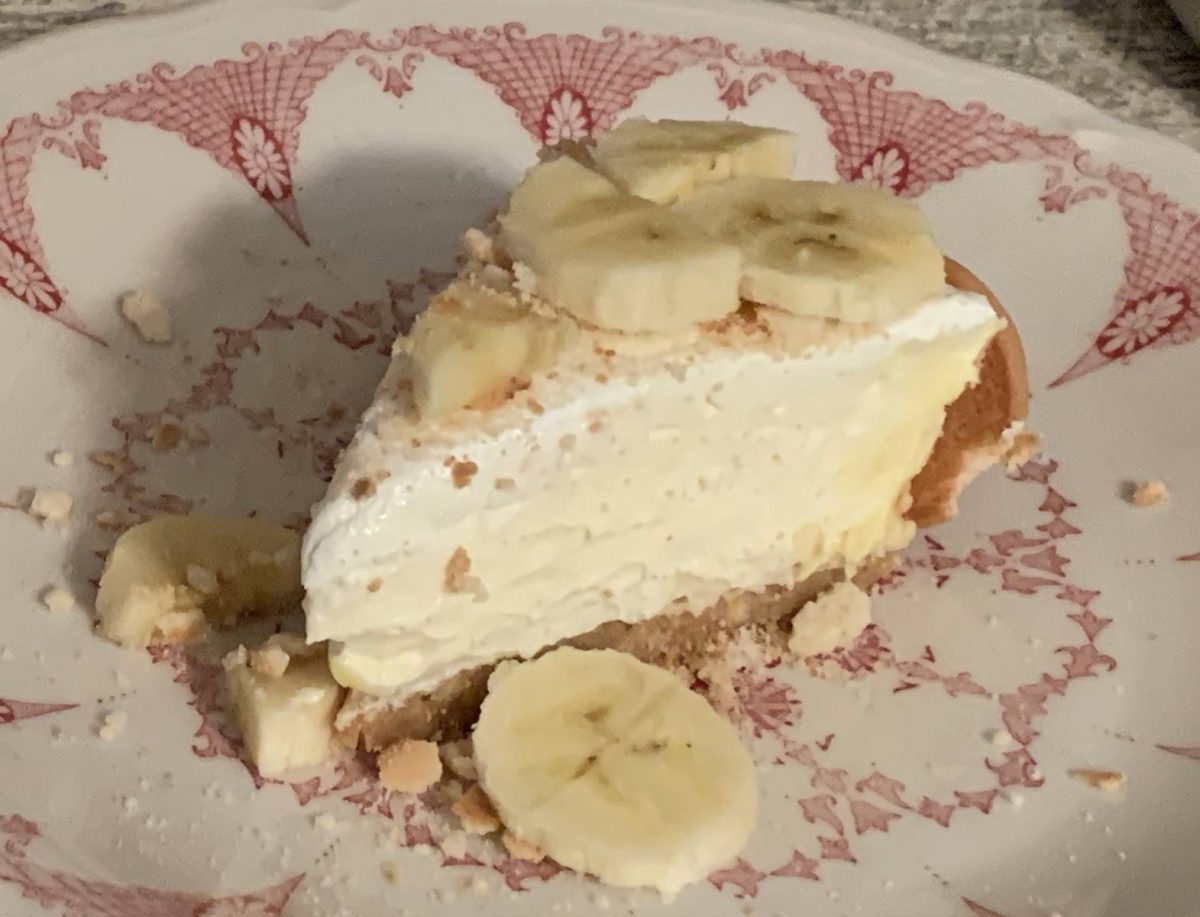 This No-Bake Banana Pudding Cheesecake Pie is so delicious!  Where to begin?

We traditionally make banana pudding from the bake and serve packets and love to eat it while it is still warm with a cold glass of milk.

My wife makes a very good dish of this!

I was looking around online as I do sometimes and came across a recipe on Facebook or somewhere, I really don't remember where I saw it at now?

I looked over the recipe and thought I could adapt it to something we could make here. Not being an instant Banana Pudding family, we didn't know how we would like this recipe. It turned out great! 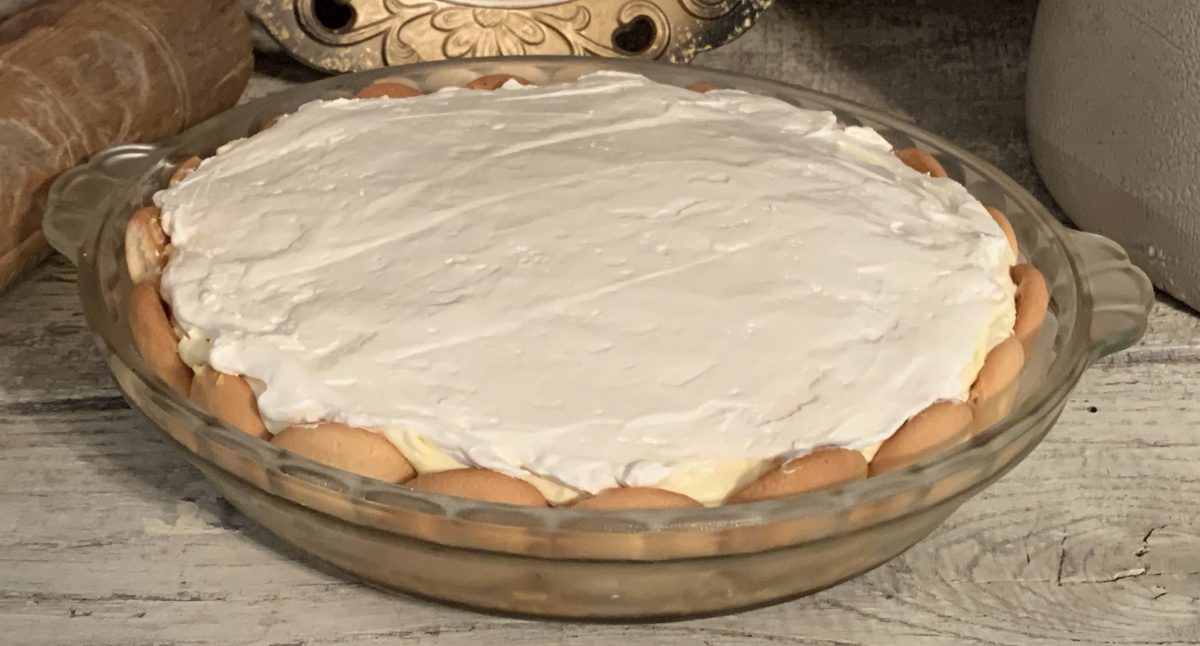 We decided to make it pretty much as the recipe called for except we didn't have all the ingredients so we had to improvise a little. I will include the original and give you our revisions as we go.  This recipe is for a 9" pie plate and it will be a tall one!

We use our 10" Pie Plate so it wouldn't be so tall. This made us adjust the amount of Nilla Wafers for our crust somewhat. We thought the Nilla Wafers might add to the taste since it is banana pudding cheesecake!  We used 1 full cup with 8 TBS melted butter instead of a 3/4 Cup. Most 9" crust recipes call for 3/4 cups of your favorite crackers and 6 TBS of melted butter.

This recipe uses a pre-made crust so, no worries unless you don't have one!  We have you covered there.

As stated, this makes a tall pie in a 9" crust. You can separate it into 2 crust if you want to but do not change the ingredient measurements to do so. It will make two 9" pies fine. Just divide the mixtures between the two pie crust.

To make a homemade pie crust use your Nilla Wafers or Graham Crackers or Shortbread or whatever you want to use and crush 3/4 cup full into crumbs add 6 TBS melted butter, stir until completely combined and then press into your pie plate.

I think it takes 10-12 Graham Cracker sheets to make this. I didn't count the Nilla Wafers. I just crushed a hand full at a time until I got what I needed. You can use a food processor or storage bag with a rolling pin like we did. they both work fine.

The Pie Crust Recipe can be found Here.

We have several other cheesecake recipes on our site.

You can find them in our Dessert Category.

Watch us make it on our YouTube Channel Below.

Previous Post Classic Lemon Cheesecake Woolworth Style No Bake Next Post Uses For Applesauce 3 Ways. How To Make Your Own