A Life For Nancy Silvers 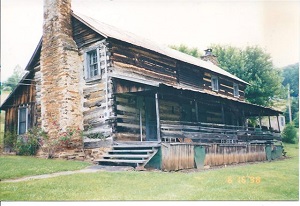 Nancy Silvers whose father was Charlie Silvers, was the son of Jacob and Elisabeth Silver.  Charlie’s mother, Elizabeth died during child birth.  Jacob remarried and had 12 more children.  Charlie was raised in the Toe River Valley of Michael County, NC.   His childhood home was built around 1812, and is still standing with people still living in it.

Frankie Stuart was the daughter of Isaac and Barbara Stuart. They were from a poor class according to the standards of that time. Frankie’s family moved to Toe River Valley when Frankie was around 10 years old. They settled in a track of land just over the ridge from the Silver family.

Charlie and Frankie married when they were around 18 years old. On Nov. 3, 1830 Frankie and Charlie had a baby girl named Nancy.

When Nancy Silvers was 13 months old Frankie murdered Charlie. After she killed her husband she supposedly tried burning his body in the fire place. They found several of his body parts where Frankie hid them when they all would not burn. Charlie is buried at Kona. They continued finding body parts and would bury them at different times when they were found. Because of this there are three different graves for Charlie and three different stones. During the time that Frankie was in prison awaiting trial Nancy was kidnapped. On July 12, 1833, Frankie was hung for the murder of her husband. There have been many different books written on Frankie and Charlie. As far as we know this is the only one written on their daughter Nancy Silvers life. 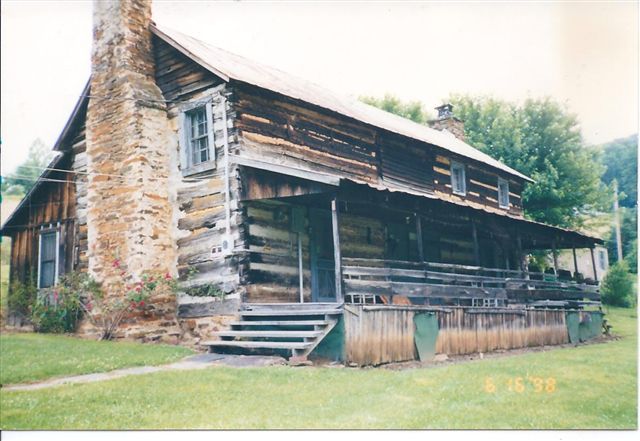 The Childhood Home of Charlie Silvers

After Frankie was arrested for the murder of her husband (Charlie) Nancy’s life begins to head in a different direction.  Frankie did not want Nancy to stay with the Silver family. Nancy’s granddad arranges for her cousins in Franklin to kidnap her and bring her to Ellijay near Franklin NC.

One hundred and eighty two years ago this month (January) Jacob and Elizabeth Stuart left Franklin over some of the roughest terrain in the Southern Appalachian Mountains.  They had no idea how they were to take a 13 month old baby out of the old log house and get away without a fight.  Then they were concerned about a trip of over one hundred miles, keeping the baby warm and safe with nothing but a wagon to live in. But it had to be done.  Old Mountain men and women could do a lot when they set their mind to it.  And they were determined to take Nancy.  Read about  “A Life for Nancy-Daughter of Frankie Silver” 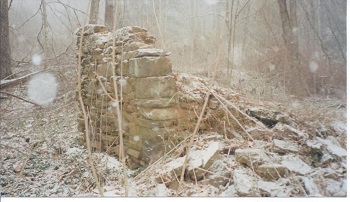 In our book you can read all about Nancy Silvers life, about the kidnapping and the journey to Macon County, NC. Find out how she copes with the loss of her father from being murdered by her mother, and the loss of her mother from being hung for this crime. Nancy’s life is filled with heartache, tragedy, and over comings, with her husband going off to the Civil War, her property being stolen and countless obstacles to overcome.

This book is based on stories handed down through generations and actual documents found by family members.

You can order the book in the side bar on the right side of this page.

Thanks for stopping by Back Roads Living.

Previous Post Doubt and Despair, Let not your Hearts be Troubled Next Post A Chicken in Every Yard