The Healing Powers of Golden Milk, How to Make It 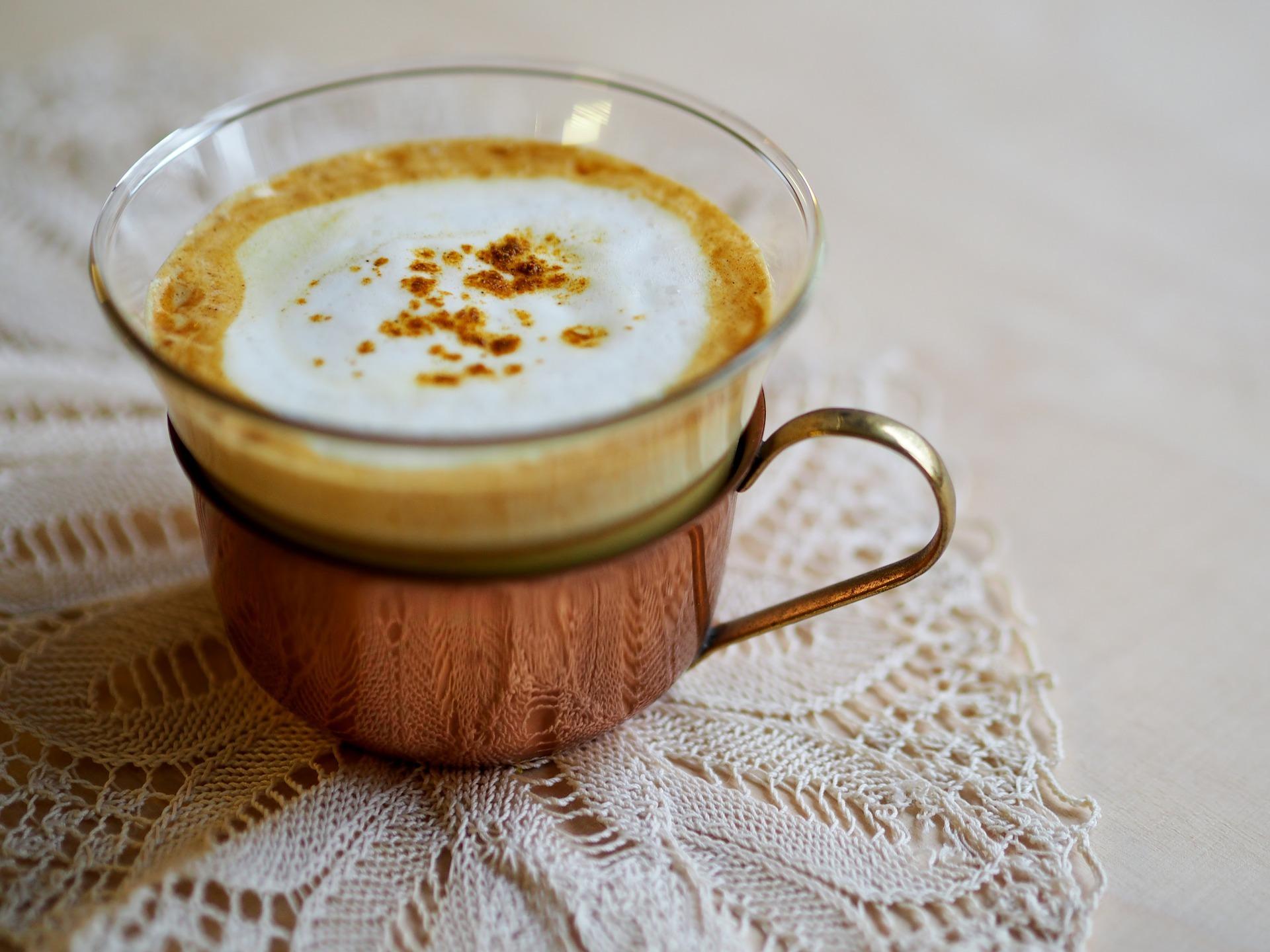 The Healing Powers of Golden Milk and How to Make It

Would you like to experience the healing powers of Golden milk, one of the latest healthful beverages to become an international trend. The drink, which is also known as turmeric milk, originated in India. With that said, it wasn’t long before it started gaining popularity among Western cultures and beyond for its attractive color, health-boosting properties and uniquely spicy taste.

The sunny yellow beverage is traditionally made by warming up dairy or plant-based milk along with turmeric, various other spices like cinnamon and ginger, and a dash of honey. Nowadays, modern variations include everything from black pepper to maple syrup, stevia, and Himalayan salt.

Either way, the drink is widely touted for its numerous health benefits, and is even used as a home remedy for boosting immunity and improving your resistance against illness. Here are 10 amazing science-backed benefits of golden milk and why you should add it to your daily self-care regime!

Golden milk wouldn’t be golden at all without its key ingredient; turmeric. This popular spice is grown much like ginger, and has a pungent yellow root that is ground down into the dried version. It is popular in Indian and Asian cuisine, and is used to give some curries, meals and drinks their traditional yellow hues.

Turmeric isn’t just attractive as a food colouring, however. It contains an important active ingredient, Curcumin, which science has shown to be a particularly powerful antioxidant that could assist in fighting cell damage and protecting your body from harmful free radicals. This antioxidant could also enhance the functioning of your cells, as studies have shown that antioxidants could lower your risk of disease and infections. If you’re antioxidant-crazy at the moment, try our Baked Lemon Chicken Skillet Recipe to get even more into your system!

Many of the ingredients used in golden milk have impressive anti-inflammatory capabilities. Chronic inflammation is believed to play roles in the formation of cancer, metabolic syndrome, Alzheimer’s and heart disease, which is why it is so essential to pack as many anti-inflammatory compounds into your diet as possible.

Research has shown that ginger, cinnamon and Curcumin all have strong anti-inflammatory properties. This also makes them potentially useful for painful conditions like arthritis and osteoarthritis, as well as joint pain, injury and bruising.

Golden milk may also be healthy for your brain. Scientific studies have shown that Curcumin can increase the levels of brain-derived neurotrophic factor (BDNF) in your brain – a compound that assists the brain in forming new connections and promotes the growth of new brain cells.

Other ingredients like cinnamon may also have benefits. Test-tube and animal studies suggest that certain compounds in cinnamon can help to reduce tau protein build-up in the brain, which is associated with Alzheimer’s onset. Cinnamon may also be able to reduce the symptoms of Parkinson’s disease and boost general brain function, while ginger could enhance your reaction time and memory. 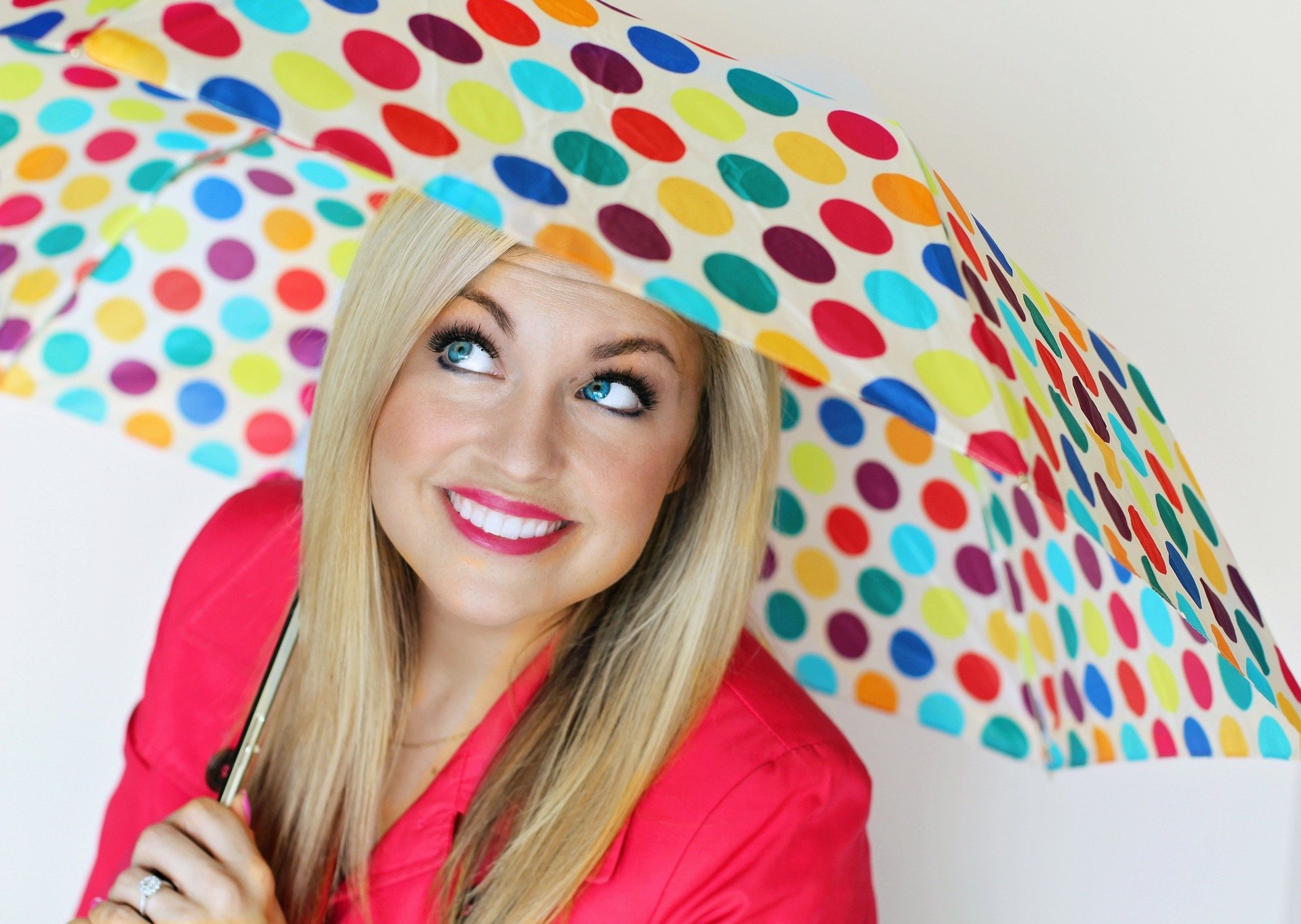 It seems as though Curcumin may even have potential in reducing symptoms of depression and boosting your mood naturally. In a 6-week study, 60 patients with major depressive disorders took Curcumin, antidepressants or both. Those who only took the turmeric extract saw similar improvements to the antidepressant group, while the combined group enjoyed the most benefits.

Heart disease is the world’s leading cause of death – but golden milk might be able to offer some relief. Its key ingredients – cinnamon, turmeric and ginger – are all linked with lower heart disease risk, lower ‘bad’ LDL cholesterol levels, and improved endothelial function.

Golden milk’s ingredients like cinnamon and ginger could also assist you in lowering your blood sugar levels. Some studies have shown that just 1-6 grams of cinnamon per day could lower fasting blood glucose levels by as much as 29%. It may also reduce insulin resistance, the precursor to metabolic syndrome.

Cancer is a devastating disease marked by uncontrolled growth of cells. Many people turn to chemotherapy or radiation to treat it, but alternative remedies are also becoming popular. The spices in golden milk could also be of some benefit to cancer patients.

Certain test-tube studies have found that gingerol, one of ginger’s active ingredients, possesses anti-cancer properties. Cinnamon has also been shown to reduce the growth of cancer cells in animal and lab studies,, while Curcumin seems to have the ability to kill isolated cancer cells in test tubes and limit their metastases.

Studies have initially shown that Curcumin has impressive antibacterial, antiviral and antifungal properties which could help stave off infections, although more research is needed. Compounds in ginger could also inhibit bacterial growth, and may also assist in fighting common respiratory infections.

The warming spices in golden milk may prove helpful for those battling indigestion and other digestive complaints. Ginger may help to relieve delayed stomach emptying, and turmeric could help to reduce indigestion symptoms. In studies, it has also proven itself capable of improving fat digestion by boosting bile production by up to 62%!

Now that we have dived into and explained the healing powers of Golden Milk, lets get to making it! 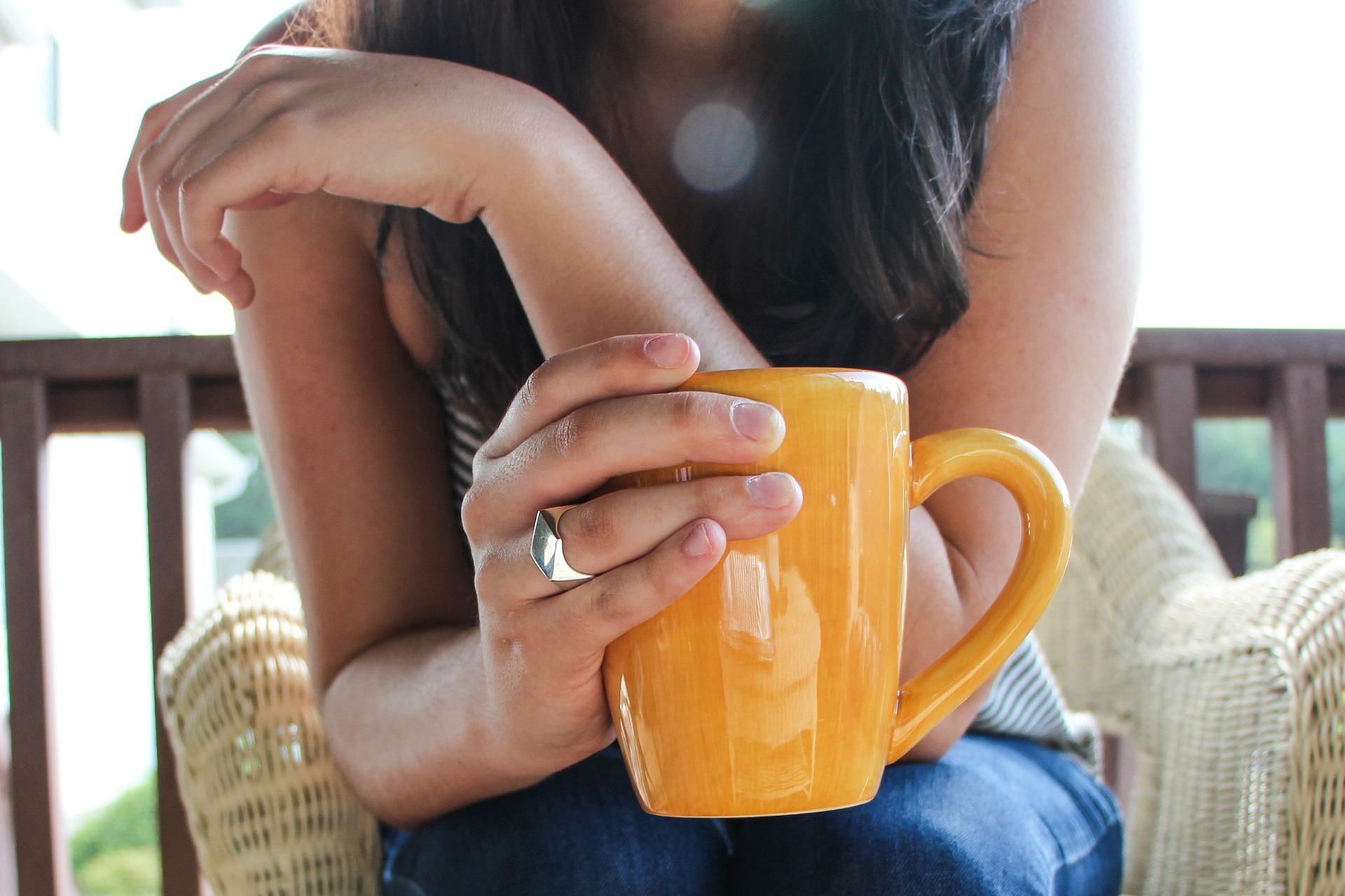 How to Make Golden Milk

Golden milk is wonderfully simple to make, and if you have your own cows, even better! This recipe makes a single serving (one cup) of golden milk:

Combine all of the ingredients in a small pot or saucepan and bring to the boil over a medium heat. Allow to simmer for around 10 minutes. Strain the drink into a mug through a fine mesh sieve and serve immediately.

For added convenience you can also make this recipe in advance, and store your golden milk in your refrigerator for up to 5 days.

Instant Pot Chicken With Side Dishes

Uses For Applesauce 3 Ways. How To Make Your Own