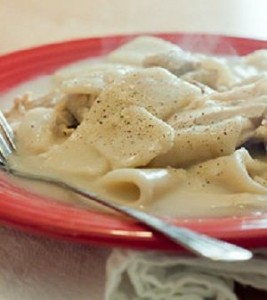 To say a recipe is a southern recipe, I am not sure what delegates that?  I have eaten many meals at my mothers table and many of them would have fit in anywhere in this country!  They were all homemade and delicious!

Yes, Daniel Boone came through Kentucky but he was not from here!  He was from Oley Valley, near the modern city of Reading Pa.  Although he was responsible for settling the most part of Kentucky we cannot say he was a Kentuckian!

If you know of have knowledge as to what makes a meal Southern or Northern I would be more than glad to know. I am as southern as corn bread but the folks in Georgia accused me of being one of those Northerners! There I go, country as corn bread!  What makes corn bead country?  I am from Southeastern Kentucky and as country as it gets!  Go figure! I don’t know what makes what?

Anyway, this is considered a Southern Chicken and Dumpling Recipe!  We will be making this in a crock pot!  This is one of those meals you can put on early and enjoy in the evening.  Not a lot of work.  We have eaten homemade chicken and dumplings all our lives and will continue to enjoy them as this is a very easy way to make them. 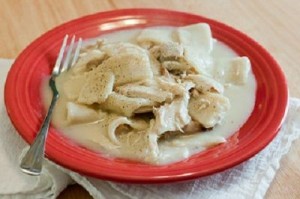 Ingredients for: Southern Chicken and Dumplings

[clickToTweet tweet=”Check out these fabulous Chicken and Dumplings on the Blog Free Printable Recipes!” quote=”If you enjoy this recipe, you can always share it with your friends on Twitter! Click below to share the love! :)”]

Directions for: Southern Chicken and Dumplings

Note: As with most recipes, you can add spices or vegetables. We like celery with ours. Some folks add peas, etc. Whatever you taste, don’t be afraid to experiment in moderation. 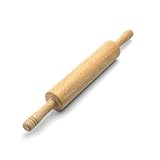